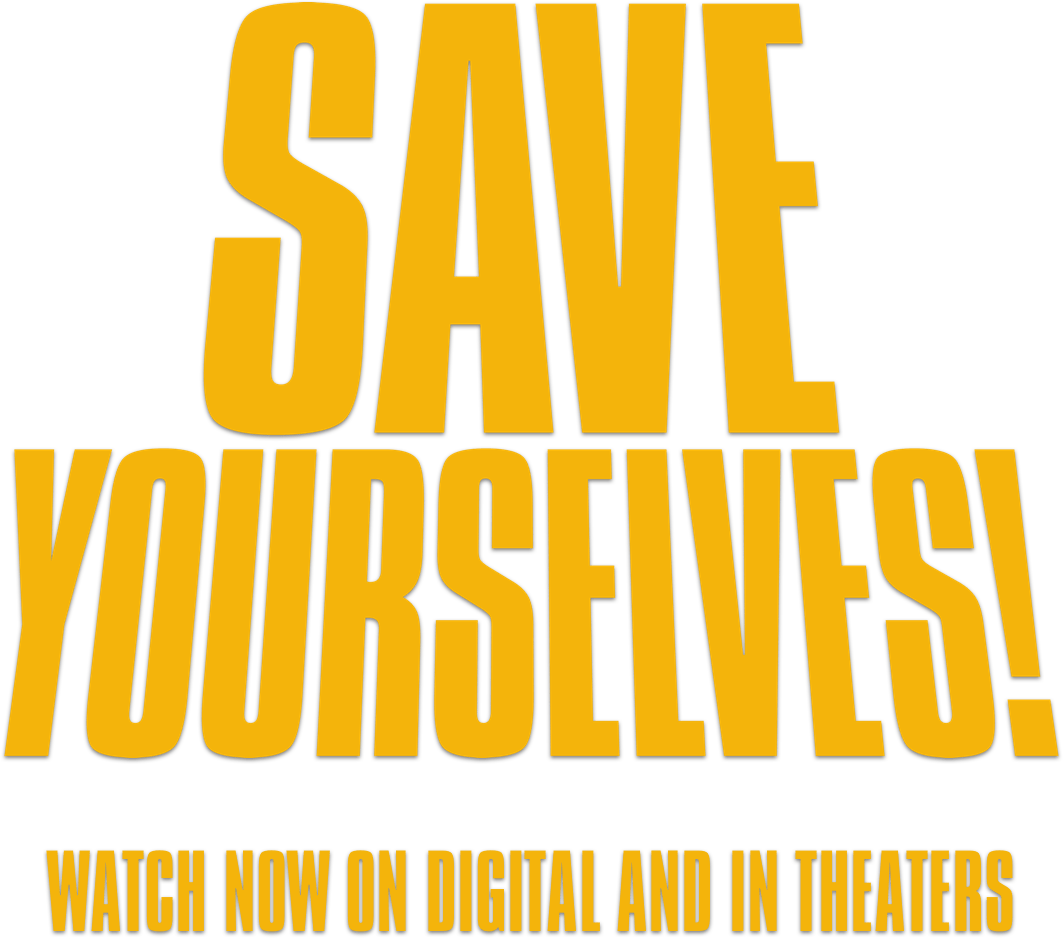 Jack (John Reynolds) and Su (Sunita Mani) are a Brooklyn couple who, like many of their friends, find themselves dependent on technology and unable to put down their phones. Fearing their mindless scrolling may impact their connection with each other, they seize the chance to head to an isolated cabin in the woods, vowing to unplug from the outside world for a week. Sheltered from texts and push notifications, they are blissfully unaware that the planet is under attack. As strange events unfold, the couple must figure out a way back to civilization—or what’s left of it.

Save Yourselves! is a zany sci-fi comedy as hilarious as it is thrilling, taking a millennial worst-case scenario and lighting it on fire. The film is an ode to an internet-savvy generation that has never known connection without autocorrection.